One out of ten E. coli samples contained variants that are resistant to several kinds of antibiotics. Researchers warn that we must monitor the future development of antibiotic resistance carefully. 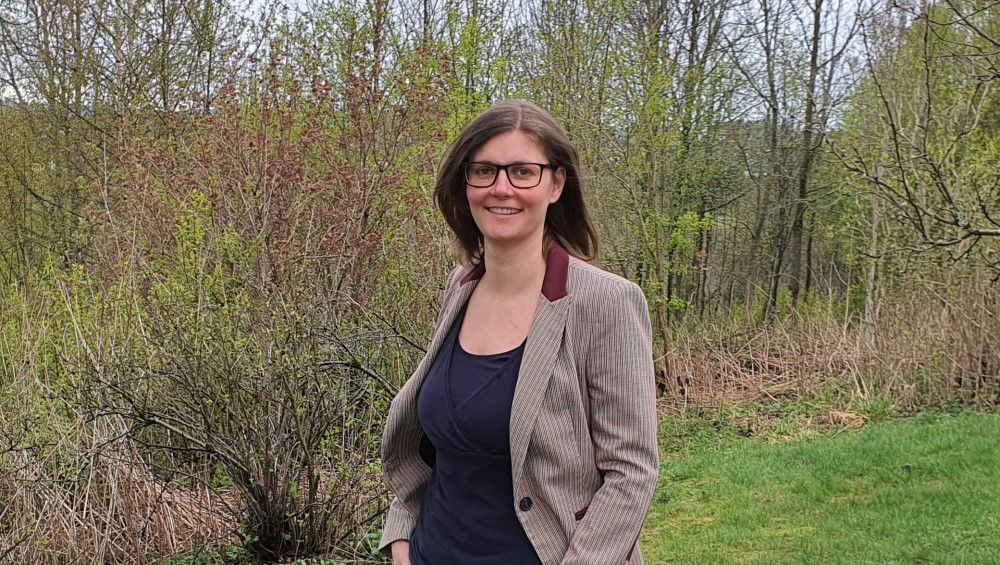 Postdoctoral fellow Rebecca Gladstone at the University of Oslo says they expect that antibiotic resistance will increase as time goes on.

Researchers at the University of Oslo have analysed 3200 blood samples from patients in Norway with E. coli (an abbreviation for Escherichia coli). They examined whether the bacteria were multi-resistant, meaning that several types of antibiotics do not work against them.

Their research has recently been published in The Lancet Microbe.

– It is important to understand how and why antibiotic resistance is increasing and making infections more difficult to treat. As in the case of many types of infections, the youngest and eldest run the greatest risk of falling seriously ill and we must have antibiotics that can treat these bacteria. That is why it is so important to monitor the development of antibiotic resistance. This set of data provides us with a deeper understanding of the current situation, says Rebecca Gladstone.

She is a postdoctoral fellow at the Department of Basic Medical Sciences and has conducted the research on the Norwegian samples together with professor Jukka Corander.

In the study, the researchers looked at samples of E. coli that had entered the blood from the intestines, where antibiotics play an important role. E. coli is for example a common cause of urinary tract infections.

E. coli also finds its way into the stomach of many people via food that has not been appropriately cooked. E. coli is present in the intestines of both humans and animals and does not normally cause any harm. However, some groups of E. coli can cause serious infections, especially in people suffering from underlying diseases or a weak immune system.

Last year, a child died following complications caused by E. coli bacteria. There was a major outbreak of E. coli infections in Norway in 2006, when 18 people fell seriously ill after eating a type of cured, pork sausage. One child died.

Norway has a lower prevalence of multi-resistant E. coli

The level of multi-resistant E. coli bacteria in Norway is not a cause for alarm just now, explains Gladstone, who emphasises that Norway is doing better on this score than a number of other countries in Europe.

– Nevertheless, we must continue to monitor developments carefully so that we are prepared if the situation worsens. We expect that antibiotic resistance will increase as time goes on.

The researchers in Oslo collaborated with scientists in Great Britain in order to compare the development of antibiotic resistance in the two countries. In Great Britain, there is a faster spread of E. coli bacteria that are resistant to antibiotics.

– This may be due to the fact that the population is larger in Great Britain, but also to differences in the type and the use of antibiotics. In Norway, the use of antibiotics has been more strictly controlled than in a number of other countries. In addition, we found differences between Norway and Great Britain as regards the variants of E. coli causing infections in the blood. In the initial phase, Norway had one variant in particular that dominated and outcompeted the other more multi-resistant variants, says the postdoctoral researcher.