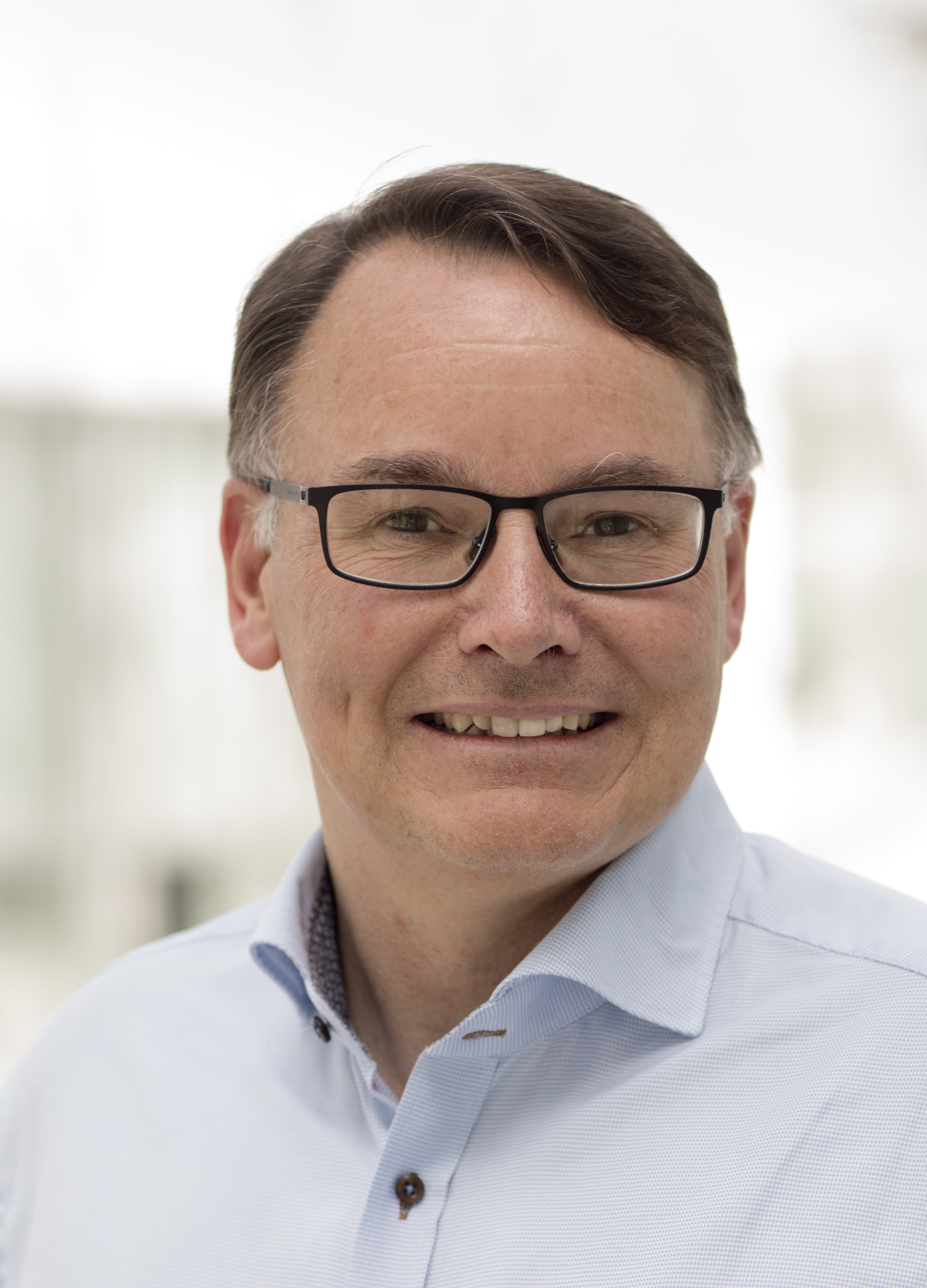 2001-2018  Professor I (full) at Institute for Basic Medical Sciences, UiO (Molecular Medicine, Biochemistry, on leave of absence to lead Biotechnology Ctr and NCMM 2003-18)

2018  Faculty Medal, Faculty of Medicine for wise and outstanding leadership of NCMM

2008-17 Coordinator in one and Partner in three NordForsk grants

2006  Co-organizer of Nobel Symposium on the Adipocyte

2005 Elected member of The Norwegian Academy of Science and Letters

2006-  More than 30 Selection Board Committees for positions in Norway, Sweden, Denmark, Finland. More than 25 Tenure and Promotion Reviews in UK, US, Switzerland a.o.

Taskén has published more than 280 articles in peer-reviewed journals, which have been cited some 12,000 times in the literature (h-index 58). He has given more than 300 lectures and seminars, internationally and nationally, and his group's research has been described and featured in countless magazine and newspaper articles. Taskén has also published several popular press articles, as well as participated in numerous newspaper and radio interviews.

and the pages of