New knowledge about how the immune system works 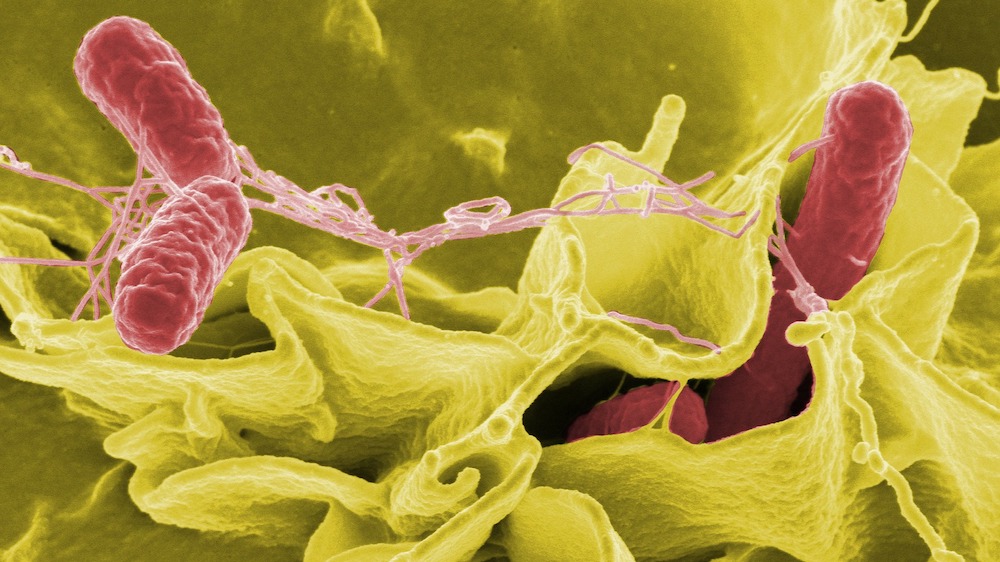 Salmonella bacteria can be serious for people with weakened immune systems. Photo: WikiImages

Being able to predict antibody-antigen binding is a key issue in immunology and very important for the work of making antibody-based drugs and vaccine designs. An international research group has made findings that prove that the process by which antibodies recognize antigens is more predictable than previously known.

The research group from Switzerland, USA and Norway published their findings in the journal Cell Reports this week.

The immune system is the body's defense

Our immune system needs to be able to recognize and neutralize both past and present threats, such as viruses, bacteria and various infections. It does so by using very many immune cells, much like when a nation needs many soldiers to defend its sovereignty.

But now new findings change this: "We discovered a set of structural (think 3D) constructs (motif) that underlie the interactions between immune cells and pathogens", says researcher Rahmad Akbar from the University of Oslo. This means that the researchers have found patterns in how antibodies detect a pathogen, which indicates that the process of immune cell recognition is predictable. Based on this knowledge, the development of antibody-based medicines and vaccines can be accelerated.

"In the future, it may enable on-demand development of antibody-based drugs, just as Netflix enabled on-demand TV series: we may no longer have to wait until next season to get our antibodies or vaccines", says Akbar.