How many cups of coffee you drink when you are pregnant does not seem to negatively affect the weight of the baby, whether it is born prematurely, or your risk of miscarriage or stillbirth. 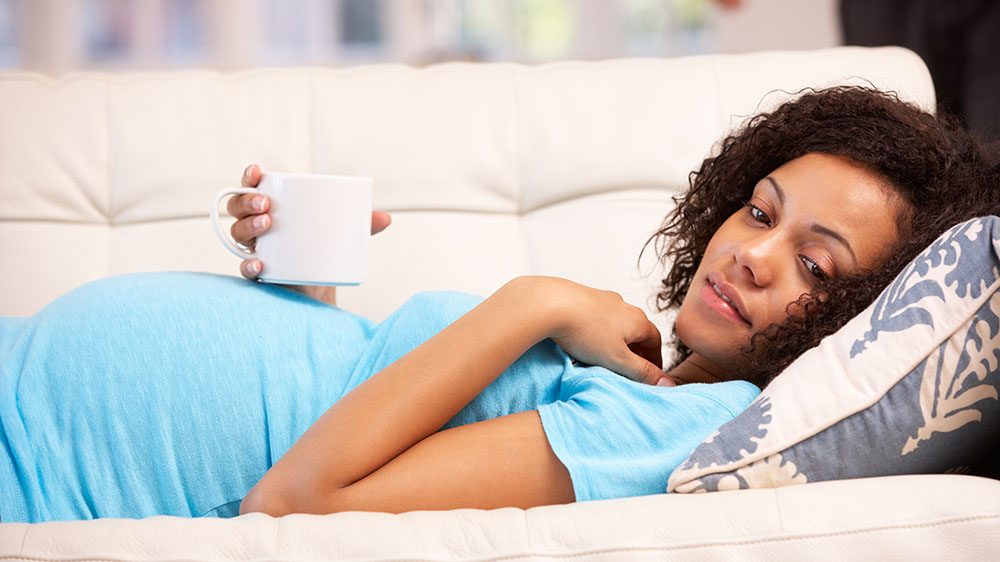 The researchers behind the study found no direct link between the number of cups of coffee that pregnant women drink in a day, and the risk of low birth weight, premature birth, miscarriage and stillbirth. Illustration image: Colourbox.com

Pregnant women receive many dietary recommendations throughout pregnancy. Reducing the consumption of coffee is a common piece of advice.

– We found no relationship between the numbers of cups of coffee that pregnant women drink during a day, and the risk to the baby in the womb on these measures, Moen says.

She is a researcher at the Institute of Clinical Medicine at the University of Oslo.

– On the other hand, we cannot rule out that coffee can affect the foetus in other ways that we did not look at in this study, she explains.

Previous studies came to the opposite conclusion

However, previous studies concluded that caffeine could be harmful to the baby in the womb. Even so, these studies were so-called observational studies that have a study design that makes it difficult to establish causality.

– These studies could therefore not prove that caffeine is harmful, Moen says.

– The relationship that the researchers found in previous studies may be due to other confounding factors. For example, it may have been due to smoking or alcohol consumption during pregnancy, she explains.

Nevertheless, the findings from these studies led to widespread recommendations to drink little or no coffee during pregnancy.

Researcher Gunn-Helen Moen wishes to contribute to a better documentation of risk factors during pregnancy. She believes that the recommendations that pregnant women receive must be based on well-documented knowledge.

– If our study had demonstrated that there really was a connection between how much coffee pregnant women drink and their baby’s birth weight, whether the child is born prematurely, or the risk of miscarriage and stillbirth, then the findings would have been important for pregnant women who want to reduce the risk. They could then have chosen to drink less coffee, she says.

Nevertheless, that was not the case.

Ethics makes it challenging to study risk factors during pregnancy

The study participants are randomly divided into two or more groups, being as equal as possible except for the intervention that is being studied. To establish whether coffee consumption is harmful during pregnancy, one group of pregnant women would then have been asked to consume a lot of coffee whereas the other group would be asked to consume little or no coffee.

The researchers would then investigate how many cases there were of, for example, low birth weight in the two groups.

– However, it is difficult to conduct such studies during pregnancy. It is not ethically justifiable to ask pregnant women to do something that may be harmful to themselves or to the foetus, Moen says.

Studied gene variants that are associated with coffee consumption

Moen and colleagues have therefore developed a new method that can provide clearer answers, and which are not potentially harmful.

The method involves examining potential risk factors in pregnancy by looking at the genes. There are gene variants that are linked to, for example, how much coffee an individual consumes.

– We found that some genetic variants were strongly associated with how much coffee women consume during pregnancy, Moen says. She continues:

– We then used the genetic variants to investigate whether coffee drinking habits affect the weight of the child or whether it is born prematurely, the risk of miscarriage and stillbirth.

For this, Moen and colleagues analysed data from the British UK biobank study consisting of around 250,000 women and the ALSPAC cohort. ALSPAC consists of about 6,800 pregnant women and their children.

Wishes to study the effect of more nutritional recommendations

Researcher Gunn-Helen Moen will continue her research on the effects of coffee consumption during pregnancy. She wishes to investigate whether coffee consumption may influence other measures than the ones examined in the current study.

She will also apply the same methodology to contribute to more documentation on other dietary recommendations that pregnant women are encouraged to follow.

– In our research group, several researchers are interested in the relationships between nutritional recommendations during pregnancy and the health of the child. We are planning a number of studies where we will take a closer look at various factors that may be important, Moen says.