Higher prison security level is linked to greater risk of dying after release. Preventive measures can reduce the mortality rate. 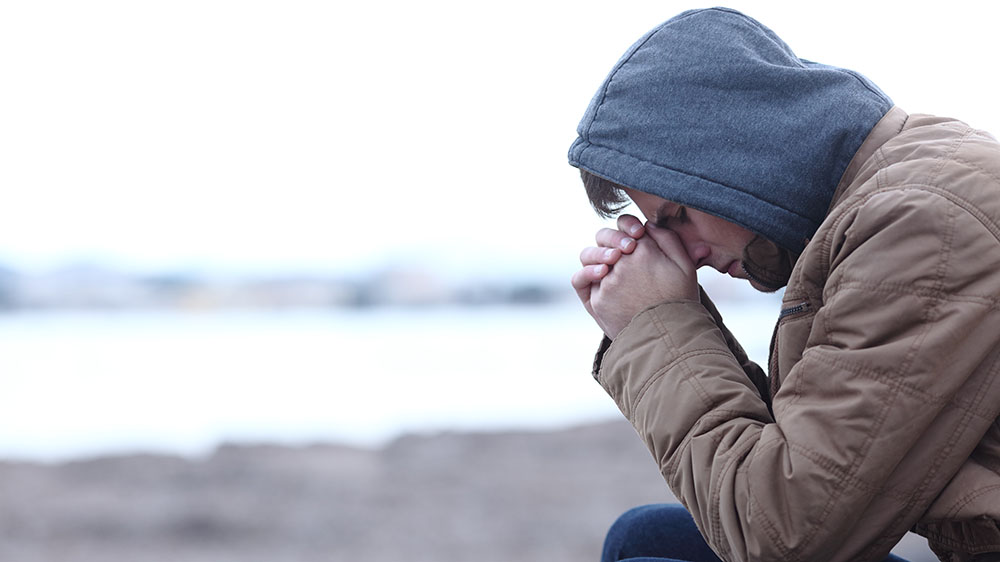 – Our goal is to prevent deaths and other unwanted negative health consequences of imprisonment. When we know more about the risks and causes of death after release, we can start focusing on preventive measures, Bukten says. Photo: Colourbox.com

There is a high mortality rate among people released from prison, according to a new study from the Norwegian Centre for Addiction Research (SERAF) at the University of Oslo.

External causes such as accidents and suicide as well as internal causes such as cancer and cardiovascular disease influence the high mortality rates of people released from prison. The risk of dying after release is even greater for people who have been discharged from a high-security prison.

– It looks like the prison security level is related to mortality rates, even many years after release, Anne Bukten, a researcher at SERAF, says.

As of May 2022, more than 3,000 people were imprisoned in Norway, according to figures from the Norwegian Correctional Service.

– Our goal is to prevent deaths and other unwanted negative health consequences of imprisonment. When we know more about the risks and causes of death after release, we can start focusing on preventive measures, Bukten says.

The study was carried out by researchers in the PriSUD project at SERAF and published in Lancet Public Health.

Prisoners are a socially marginalised group

People in prison often have poor living conditions prior to imprisonment. They often have very poor health and many struggle with long-term substance abuse. Both mental disorders and serious diseases are widespread in this group.

In addition, many individuals who end up in prison are marginalised in other areas of life such as education, work, housing and finances.

The results of the study show that imprisonment can greatly affect the risk of mortality for individuals who were already marginalised.

The researcher points out that more knowledge is needed about how prison conditions affect health during and after imprisonment. How do living conditions in prison affect the health of people in prison? Which factors of incarceration affect mortality?

In a high security prison, people spend more time, locked in their cells when they are not participating in activities. In prisons with a lower security level, there are fewer physical security measures and inmates are more mobile.

– If individuals who are incarcerated in high-security prisons have more mental health disorders, it is important that prisons and the health service in those prisons are equipped to look after this group, Bukten points out.

The researcher would like to see more initiatives that focus on the health needs of people in prison.

– Prisons can be a suitable arena for introducing public health measures. These can focus on, for example, quitting smoking, physical activity and better nutrition. This is how we can improve the health of individuals who are imprisoned in the short and long term, Bukten explains.

– We know that a large proportion of people in prison come to serve their sentences with a drug use disorder. The results of our study show that individuals who are imprisoned for drug and alcohol-related offenses have an increased risk of dying after release, she says.

– In addition to monitoring, the inmates should be introduced to overdose prevention programmes such as Opioid Agonist Treatment (OAT) and Naloxone before their release, Bukten adds.

Aim to facilitate the transition to life outside of prison

The transition back to society can be difficult for many who are released from prison. Voluntary organisations such as Wayback and the Red Cross play an important role in supporting individuals after being discharged.

– Many of those released from prison are very lonely when released, which leads to many being socially isolated. It is tough not having people around, Johan Lothe from Wayback says.

WayBack is a non-profit foundation that assists individuals who have been imprisoned when they are returning to society.

– We have all experienced being imprisoned ourselves, so we know what they are going through. The most important things that we do are meeting them before they are released, preparing them for their life outside of prison and planning for a good transition, Lothe explains.

He points out that many are very vulnerable after serving their sentence, especially regarding the risk of an overdose.

– We try to be the first person they meet after being released. We meet them at the prison gate and spend time with them during their first period outside of prison, he says.

In the study, the researchers analysed data from the Norwegian Prison Release Study (nPRIS). The data material consists of 91,963 people from the Criminal Case Register.

The causes of death were divided into internal causes, which are infectious, carcinogenic, endocrine, circulatory, respiratory, digestive, nervous system diseases and mental disorders, as well as external causes such as accidents, suicide or murder.

Part of the PriSUD project

The article is based on data from the nPRIS study which is part of the PriSUD project at SERAF. The PriSUD project is funded by the Research Council of Norway and the South-Eastern Norway Regional Health Authority.

WayBack is a non-profit foundation that works to facilitate inmates' return to society. They try to make the transition to freedom more convenient for the individual, by coordinating relationships between various agencies such as NAV, educational institutions, doctors, substance abuse treatment, etc.

Opioid Agonist Treatment (OAT) is treatment with drugs that contain opioids. It is substitution treatment of opioid use dependence (dependence to heroin, morphine etc.) which has been shown to reduce the patient's consumption of opioids, reduce mortality and improve quality of life.

Naloxone is a substance that blocks the binding and action of morphine. Naloxone is therefore used as an antidote for life-threatening opioid poisoning. Naloxone can be taken as a nasal spray.

Bukten, Anne, Ingeborg Skjærvø, and Marianne Riksheim Stavseth. "The association of prison security level with mortality after release from prison: a retrospective national cohort study (2000–16)." The Lancet Public Health 7.7 (2022): e583-e592. Link to the article in the journal.