Languages as bridges and borders in academia

Almost all over the world, English is the preferred scientific language. CanCell is no exemption in this statistics as English is the main language used here. But how does those who work in our labs experience this?

We have spoken to Chara Charsou which is a researcher in the autophagy group and member in CanCells own equality forum which works for equality regardless of background, gender, sexual orientation or religion.

And to Andrea Moen Brodersen who is a master’s student in Jorrit Enserinks lab group, Cancer Molecular Medicine 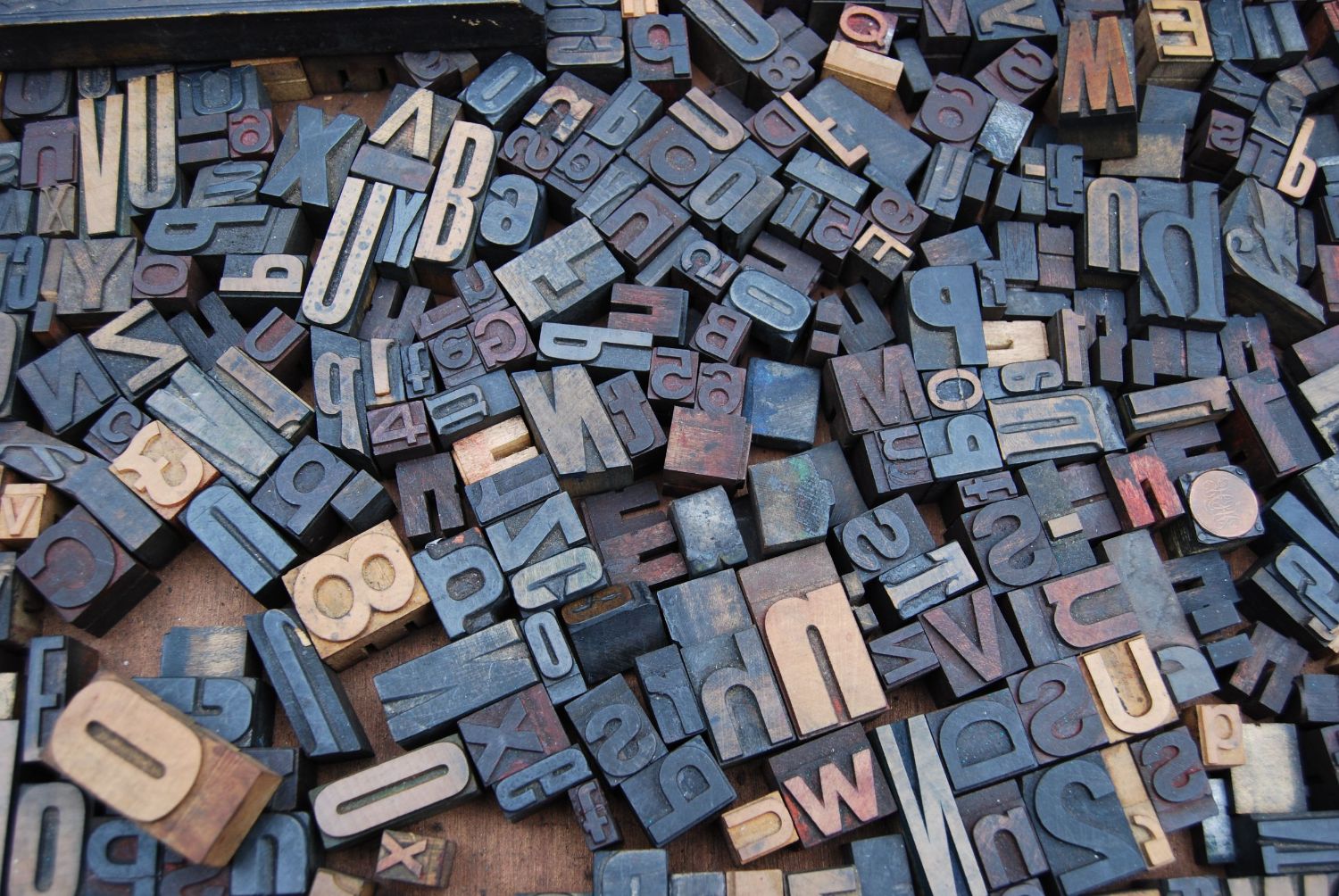 Photo by Amador Loureiro on Unsplash

Many of us are well capable of speaking English in our daily lives. But imagine that you then suddenly meet someone that throws strange words in your direction like Chromatin, metabolism and histone modifications. Here in CanCell these words are not particularly uncommon or strange words at all as they are parts of our daily life talks on our labs. When we are speaking about the scientific language, we are therefore referring to the formal academic language with words like these and more. Helene Knævelsrud has debated in klassekampen *1 for a more widespread use of Norwegian as a scientific language. This because if you are only taught science in one language, but work in a country where that language is not the first language. Then situations like these will happen. There is even a border between scientific Norwegian and the general Norwegian spoke in the daily life. This spiked our curiosity as to how the border and bridges between Norwegian and English works here at CanCell. And how our students and researchers experience them.

CanCell is an international environment

Chara has showed us the results from the Equality and Diversity survey conducted in October 2020.

– It showed that 33 individuals had Norwegian as their first language and 44 didn’t. No one can doubt that science is by default an international field!

Chara further explains to us that science works mostly based on international collaborations and therefore needs to be read and understood as such.

– English is the dominant language in each lab and therefore, it is natural for scientific publications, conferences, communication and more to be in English.

She adds in that most universities are inclined into creating a more internationally rich scientific environment.

– The University of Oslo itself has a massive increase in employing PhD students and researchers from abroad during the last ten years as shown by recent reports from the UiO.

These are researchers which contribute to the high quality iof research produced by the university at the same time that they bring their international experience to their host institutions.  Unfortunately the same people are likely to work here for a limited amount of time, varying from some months to a few years which makes it difficult to properly learn the local language and making it necessary for English to be the dominant science language in the research groups. She points out that in the end of the day, international scientific environments like the one we are all part of, translates into strong scientific teams that everyone is equally included and can contribute their maximum. “

– The language amongst others, is a defining factor of doing this, enabling us to communicate science between us and internationally effectively”.

Languages could be both bridges and borders when studying abroad

Andrea Moen Brodersen has experience both from studying abroad for one year and from working with her masters thesis here in CanCell. In the lab of Jorrit Ensenrink she works with a project that is developing techniques for precision medicine in AML using ex vivo drug screens. Before starting her work at CanCell she was an exchange student for a semester at  Michigan State University in the US. When we ask her about her experience while studying in an English-speaking country, Andrea tells us that she is happy to speak English regardless if it is in her daily life or in Academia. Despite while studying abroad, she ended up in a friend group consisting mainly of other exchange students from Denmark and Sweden.

–  When you are looking for friends, you often tend to find friends they have something in common with and we spoke similar languages, Andrea says.

Now you would imagine that they therefore spoke a mix of Norwegian, Swedish and Danish in their group. And how this would work out.  But it turns out that they found a common understanding in English.

–I think we still speak English because it became a habit on our time studying abroad and because we all understand English.

English is the bridge between scientists working in the lab

CanCell is an international lab and It is easy for me to use English as the working language both in this environment and in academia in general.

–When we were studying for our bachelor’s degree all the technical terms were in English and I often find myself using the English expressions when I explain my work to someone Norwegian.

It seems like most students feel this way since the technical terms are taught in English and that they therefore flow easier than the Norwegian ones. Andrea is thankful that she can work in an international environment and speak to people from around the globe.  She can even tell about some funny episodes that using English as a main language has led to.

– For instance, for a period of some weeks I talked to a girl who was also working at CanCell, since it is international, we both spoke English to each other. Then one day I realized that she was Norwegian!

We had been speaking English to each other for quite a time, so it was a bit embarrassing to realize that we were both Norwegians in the same working environment. But it turned out fine and today it is just a fun story, she says with a smile.

Reach out to break the language borders!

One of the challenges when working at the lab is not that English is the working language. It is that we are often prone to switch to Norwegian if there are only Norwegians present at the lunch or in other settings. This is the case regardless of which language we prefer to speak in the lab. She understands that it is easy for those who don't speak the language to feel excluded and believes that it is important to reach out when you feel a bit excluded.

– I certainly hope that no one speaks a certain language to exclude colleagues, but if they do, that is most likely out of habbit.

- It wouldbe hard work for those who come here as exchange students and workers to work on both learning Norwegian and, on their projects, Andrea points out.

Following up this she tells us that she believe that we should be aware of this and keep reaching out and switching to english in order to include everyone in our labs.

Andrea tells us to be aware of this and keep reaching out and switching to English in order to include everyone in our lab.

*1 Klassekampen is a Norwegian Newspaper published both online and in paper edition.

Welcome to the CanCell blog! Here we share posts about our research as well as our field of expertise.