The Comparative History of Antimicrobial Resistance in Norway 1945-1998 (completed)

For almost 60 years antimicrobial resistance (AMR) has been with modern medicine as a challenge for clinical medicine, pharmacology and public health. 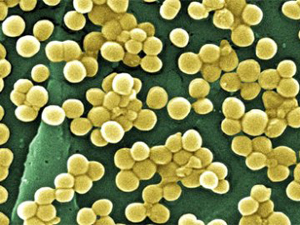 From its first appearance in connection with sulpha-drugs and sexually transmitted diseases during World War II until its current association with epidemics of hyperresistant strains of Staphylococcus aureus, anti microbial resistance has gone through a career from a rare clinical problem to a major public health threat.  It looks likely to move further along that line. Gone is the earlier bright image of antibiotics as magic bullets. Antimicrobial resistance now appears to be a major challenge to medicine and public health. This project aims to look at this development in a historical perspective.

The project aims to identify, describe and analyse the historical emergence and presence of how resistance has emerged as an object for study and intervention in the pharmaceutical industry, in the clinic, in the laboratory, and in political discourse, as well as exploring the dynamics in the interplay among these diverse factors.  In doing this, we hope to  understand the changing ways in which antibiotic resistance has been conceptualised over time. This is therefore also intended as a contribution to the historical epistemology of medical science.

The research group was established spring 2009 and consists of two medical historians. Theoretically, we draw mainly on perspectives derived from the field of Science and Technology Studies, in particular Star/Griesemer’s theory of boundary objects.