If organoids can mimic their full-scale counterparts, they can be used to predict their behavior, aiding efficient drug development and testing. We have focused on liver-like organoids, testing how they break down drugs (a key function of the human liver). In this work, we have collaborated strongly with OUS researchers in forensic toxicology, studying the degradation of drugs of abuse e.g. heroin. Encouragingly, we have found that organoids indeed share properties with human livers regarding drug degradation in the tested pathway. Hitherto, studying drug metabolism in organoids has been challenging, due to sizes limitations. To meet these challenges, custom technology had to be developed. We have built our monitoring methods around mass spectrometry allowing to monitor whether heroin has been transformed to morphine, as expected to happen in a liver.

Mass spectrometry is a highly relevant technique in chemical analysis. Our group hosts a significant number of students enrolled at the Department of Chemistry, and they are deeply involved in research collaborations with seasoned national and international researchers. Our students are major contributors to researcher manuscripts and papers from our work in the Centre. They are also participating in scientific meetings, contributing with scientific posters and talks. Two of our students, Stian Kogler and Frøydis Sved Skottvoll, were both finalists in oral presentation competitions at one of the largest international conferences in analytical chemistry (HPLC2019, Milano, Italy). Both of these students are currently preparing manuscript which they co-author, detailing their work with “online” mass spectrometric analysis of organoids. In addition, our group has also hosted several international researchers. For example, Ann Lin, who was recently highlighted in Forbes Magazine in an article on “30 scientists under 30”. 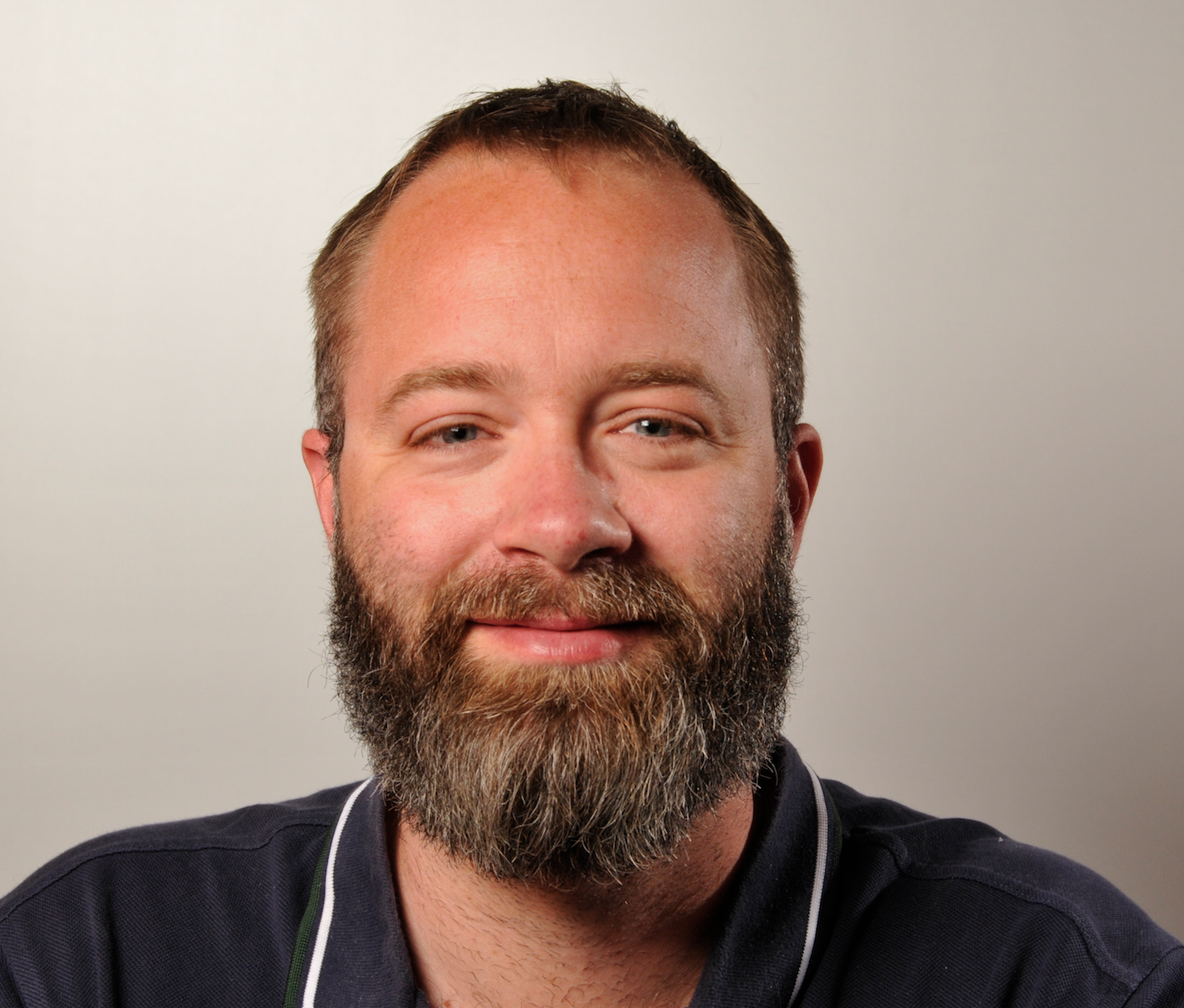