Modified RNA has a direct effect on DNA stability

An article entitled “m6A RNA modification as a new player in R-loop regulation”, by the Dynamic Gene Regulation research group led by Arne Klungland at IMB, was published in the January edition of Nature Genetics. 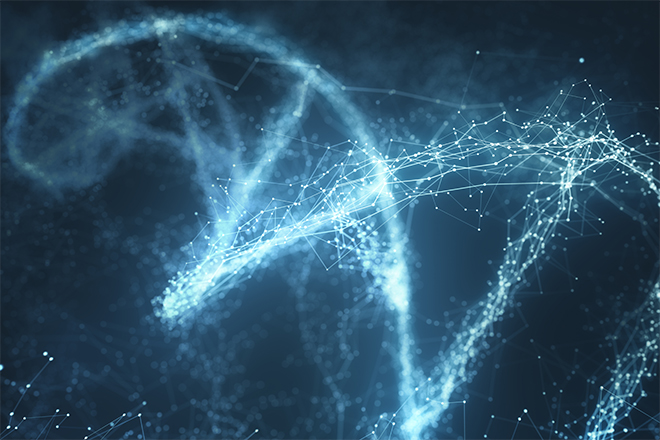 - - Following a new collaboration between UiO and research groups in Nottingham and Oxford, it has now been revealed that RNA has a direct effect on DNA stability, says Professor Klungland.

He believes the discovery will provide the health service with an important tool, since many studies have shown that the regulation of modifications to RNA is important for the development of cancer.

If genes that are important for the chemical compound 6-methyladenine are completely removed, this results in neurodegeneration in both mice and humans.

In areas of DNA where RNA binds to one of the DNA threads in such a way that the complementary DNA thread becomes the sole thread (R-loop structures), the DNA stability will change if RNA is chemically modified by m6A.

- Several research groups are now working together to study what effect this can have on the DNA molecule. We already know that R-loop areas are associated with sequences of DNA containing active genes and that this can lead to chromosomal breakage and the loss of genetic information, explains Klungland. 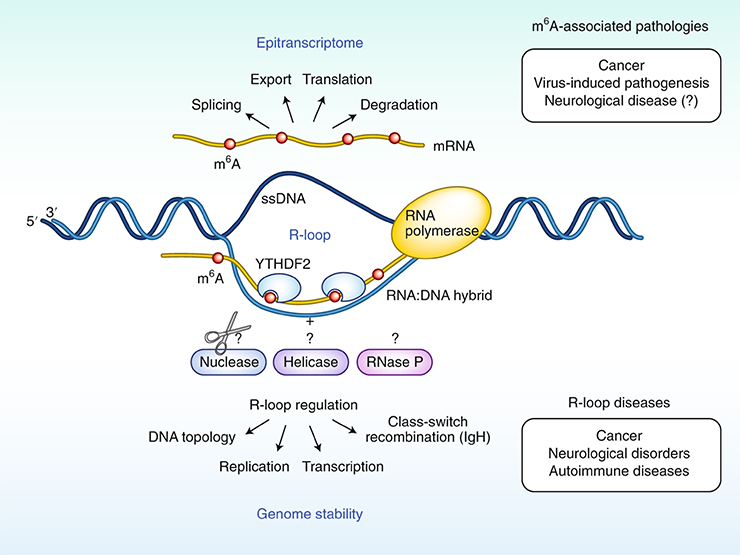 Less than 10 years ago, it was discovered that dynamic modifications also exist in RNA and that these have an important role to play in gene regulation

The most common modification is on mRNA is 6-metyladenin (m6A). It has now been shown that this modification is essential for the survival of cells and model (non-human) organisms.

Over the last five years, there has been an enormous increase in the amount of research into RNA modifications – a field called epitranscriptomics.

One of the first studies in this field of research was the result of a collaboration between research groups in Chicago, Beijing and Oslo (Zheng, Dahl et al., Molecular Cell, 2012, 49, 18-29).

By Eyrun Thune
E-mail this page