Heart failure (HF) is characterised by impaired left ventricular function, increased peripheral and pulmonary vascular resistance and reduced exercise tolerance and dyspnea. With aging of the population and better survival of acute heart disease, the prevalence of HF is increasing. Our research is aimed at understand the patophysiology and improving the current treatment. 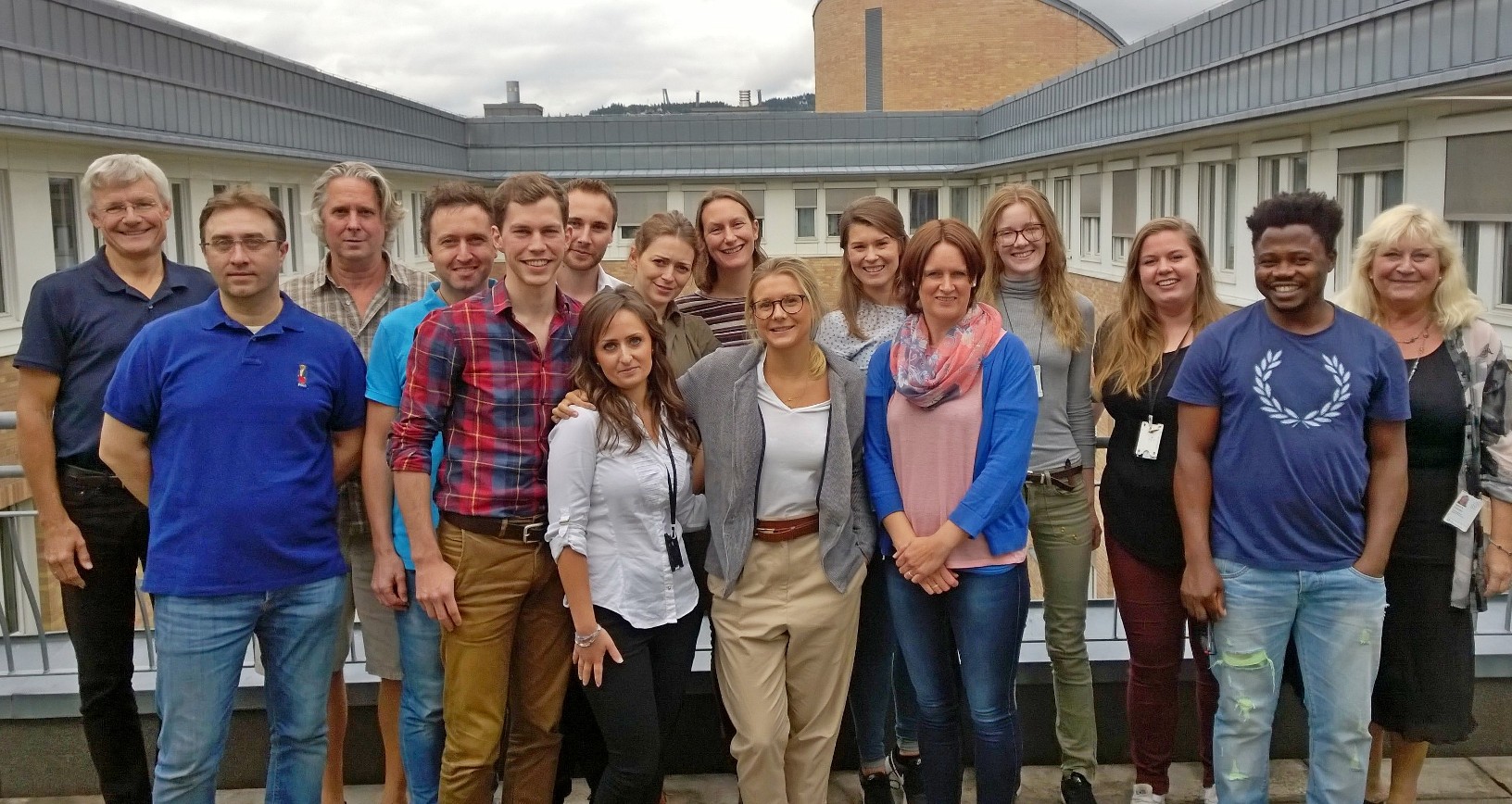 Our understanding and rationale for treatment of chronic HF has changed dramatically from a hemodynamic model, aimed at correcting the hemodynamic defects, to a neurohumoral model, in which treatment is aimed at preventing the maladaptive, biological changes that occur in chronic HF.

The role of the adrenergic (sympathetic) nervous system in these processes has been the focus of intensive research for many years. Recent research in our group, in collaboration with the Institute of Experimental Medical Research (Oslo University Hospital, Ullevål) surprisingly revealed that functional 5-HT4 serotonin receptors are induced in failing rat myocardium. In addition to 5-HT4 receptors, our results indicate induction of a second serotonin receptor, 5-HT2A, at an earlier stage of HF. Both of these receptors can increase contractile force, but through different mechanisms.

Considering the importance of the adrenergic receptor systems, it is now of equal importance to explore the molecular mechanisms and role of the serotonin receptors in the myocardium in HF. This has opened a new research field that will elucidate both the development of HF and the functional regulation of the failing heart. Most importantly, it may form the basis for a new treatment of chronic HF targeting the serotonin receptors.

We have proposed that similar to beta-blockers, 5-HT4 antagonists can be used in the treatment of heart failure and have during the recent years conducted studies in rats and patients with heart failure to test this hypothesis. This work has also resulted in several related projects.

The group cooperates with: