Identified 64 DNA variants that increase the risk of bipolar disorder

The findings may be important for future prevention and treatment, and are an important step towards more knowledge about the causes of bipolar disorder. 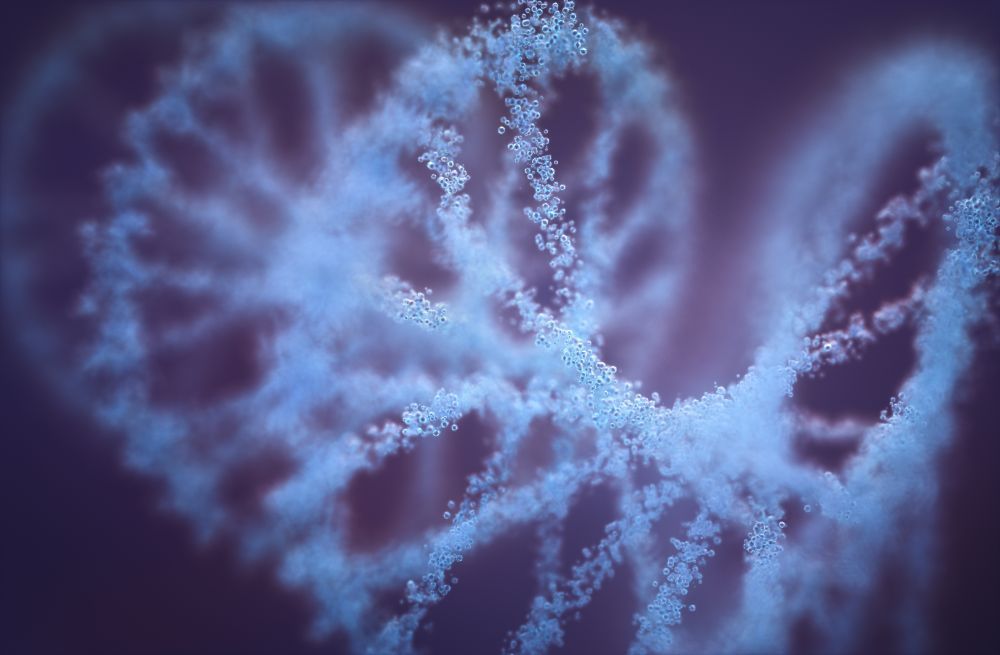 Bipolar disorder is a psychiatric disorder in which patients experience phases of mania or hypomania, that is, periods of strong or moderate agitation, and phases of depression. Across the world, between 1 and 2 percent of the population is affected. The disease is a major public health problem both in Norway and worldwide. The onset of bipolar disorder is often in young adulthood, it is a major cause of disability and is often a lifelong disorder.

Researchers have identified 64 DNA variants that increase the risk of bipolar disorder in a large, international study. Thirty-tree of the 64 identified DNA variants were detected for the first time in the present study. This means that we now know of more than twice as many gene variants as before.

He is a professor at the Institute of Clinical Medicine and head of the Norwegian Centre for Mental Disorders Research, NORMENT.

The study is the largest genetic study to date of bipolar disorder. Several researchers from NORMENT contributed to the work.

The researchers are especially excited by the finding that brain cell communication dependent on the mineral calcium was associated with increased risk. This finding may have implications for future treatment of bipolar disorder.

The results of the study may have implications for the prevention and treatment of bipolar disorder in the future. Andreassen says that the findings pave the way for new treatment options.

– Further analyses of the genetic findings suggest that one can investigate whether drugs that block calcium channels have a possible effect in treatments of bipolar disorder. These medications are currently used to treat high blood pressure and other conditions in the circulatory system, he says.

The circulatory system consists of the heart, the blood and all the blood vessels in the body. It transports various substances, such as oxygen, nutrients, hormones and antibodies, around the body.

According to the researchers, one may also develop other types of medications for the treatment of bipolar disorder based on the findings.

– But this takes time. The development of new medications requires thorough studies both to investigate the effectiveness of the drugs and potential side effects, explains Professor Andreassen.

The knowledge from the study may also form a basis for developing preventive measures for people who have a high genetic risk of bipolar disorder.

A tool for understanding the causes of bipolar disorder

The researchers examined all human genetic material and performed a so-called genome-wide association study. This means that they mapped the DNA variants of a very large number of people and looked for gene variants that occurred more frequently in people with bipolar disorder.

The study included nearly 42,000 participants with bipolar disorder and compared their gene variants with more than 370,000 people without the disease. The participants were from various European countries, including Norway. In total, the researchers examined more than 7.5 million DNA variants.

– The large number of participants provides greater statistical power to find the gene variants associated with bipolar disorder. It gives us the opportunity to find many new gene variants and start looking at the related biology, explains Professor Andreassen.

He says that the study heralds a new era for the discovery of genetic risk variants, and how they interplay with environmental stressors. This is an important step towards more knowledge about the causes of bipolar disorder.

Will reveal more gene variants in even larger studies

The 64 identified DNA variants form a basis for further research on the underlying biology of bipolar disorder, and not least how genetic vulnerability interacts with environmental factors. Researchers at NORMENT are already in the process of conducting follow-up studies.

– At our centre, we have several studies, both laboratory studies and clinical studies, which will be important to follow up the findings, says Andreassen, and adds:

– Furthermore, we are working to expand the number of participants in the international genetic studies. It looks like we can double this number over the course of the coming year, which will allow us to reveal even more gene variants, he concludes.