Exploring the foundations of research on how humans experience and voice cancer (CANCUL). 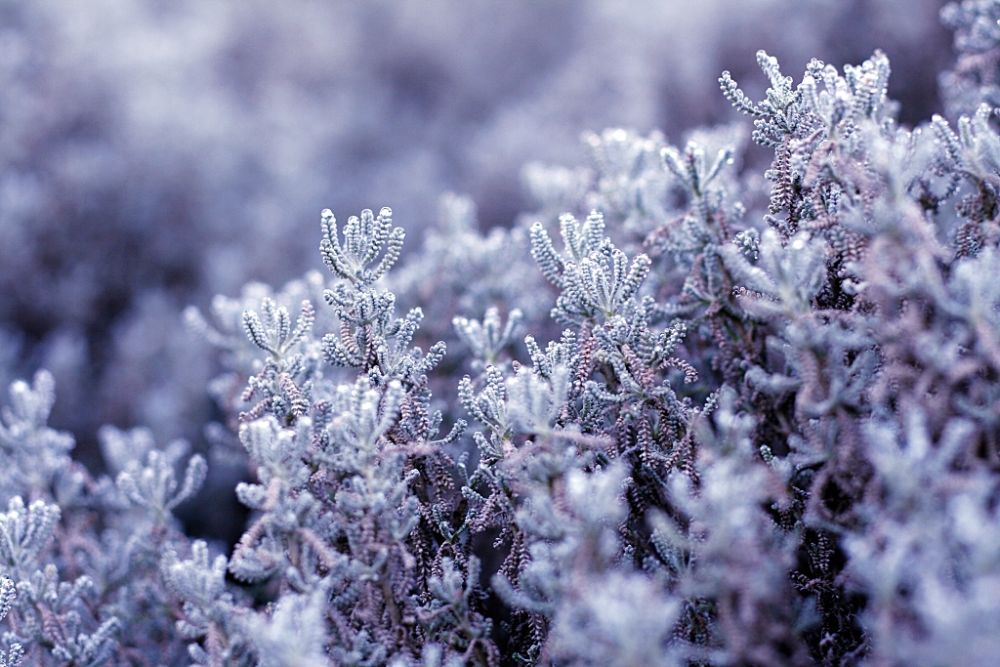 The overall ambition of the project is to develop novel knowledge on the human and social aspects of cancer and cancer survivorship.

As the treatment for some types of cancer gradually succeed in saving people’s lives, the number of people identifying themselves as cancer survivors is rapidly growing.

However, there is an under-representation of the biographical disruption, the anxiety, the fatigue, the chaotic and chronic sides of cancer that also come with the disease but remain be socially unacceptable.

Consequently, we believe there is a silent side of contemporary Norwegian cancer culture beyond what is currently most represented, and that this shroud of silence needs to be lifted.

The overall ambition of the project is to develop novel knowledge on the human and social aspects of cancer and cancer survivorship. We use various methods such as literature review, in-depth interviews, text-analyses and intervention designing divided into 3 sub-projects:

Qualitative interviews with survivors from gyneacological cancer and colorectal cancer.The aim of the interviews is to uncover individual cancer experiences, especially less vocalized aspects of living beyond cancer that are socially and culturally muted.

Cancer survivors are encouraged to take photos from their everyday life with a specially designed and secure mobile app. The pictures will used according to the research dissemination plan; i.e. in exhibitions, presentations and other visual communication.

Comparing different textual genres of cancer representations, with a special focus on gynaecological and colorectal cancer. In recent decades, we have registered a striking exposure of personal cancer stories in the public sphere. Fictional and non-fictional genres represent different expressions and illustrate different linguistic techniques and cultural discourses about cancer that we have wanted to investigate further.

Analysis of written subjective experiences related to cancer and which norms for cancer survival and how they are expressed in textual representations online.  We explore the language used, what expressions and metaphors are used, which themes dominate and what remains silent. Are there any leading scripts? Which voices are not present? Who do the bloggers address, and not least how is the practice legitimized?

Analysis of books in which patients and relatives with their own pen tell about their personal experiences with different types of cancer - so-called autopathographies, which also include autobiographies along with novels, essays and poems by authors who have experience with cancer and who use their experiences in writing. What is achieved through applying own experiences in different these types of text?

We arrange groups in creative writing with patients who have or have had cancer. As an important part of understanding what it means to be a cancer survivor, we have wanted to work with texts and expressions from patients who are not part of the written discourse on cancer. This is done by adding textual material - such as poems, short stories and small fragments - from the writing groups where the idea is that a creative community with attention to writing, text and dialogue, can contribute to other voices and facets of power experiences also being highlighted. The information about this course is in Norwegian. Les mer om kurset her 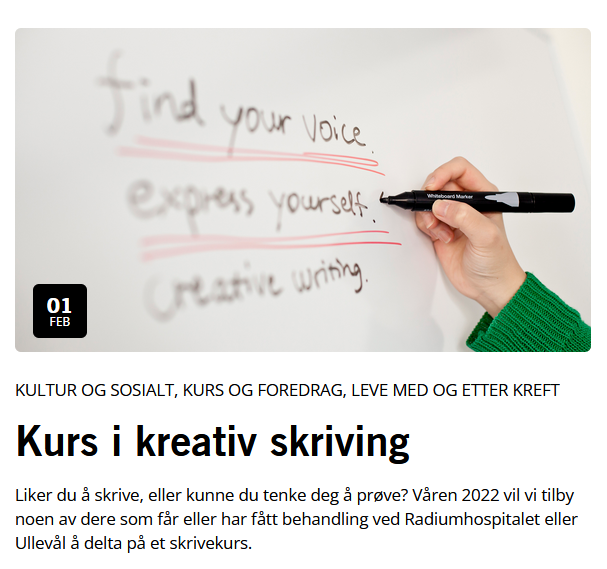 Connected with the other sub-projects, with a more ambitious theoretical objective: a critical exploration of the concept of ‘cancer survivorship’, its cultural premises, and new ways of thinking about and practicing health, illness and embodiment that life after cancer might represent. 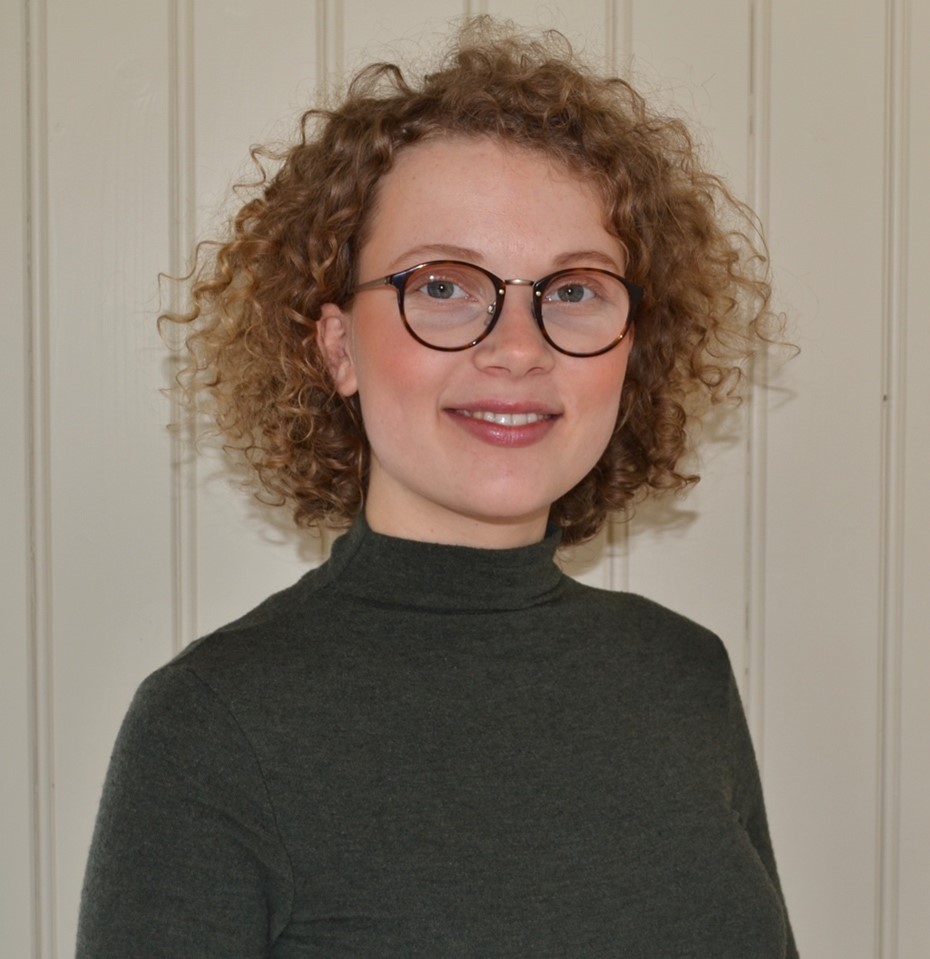 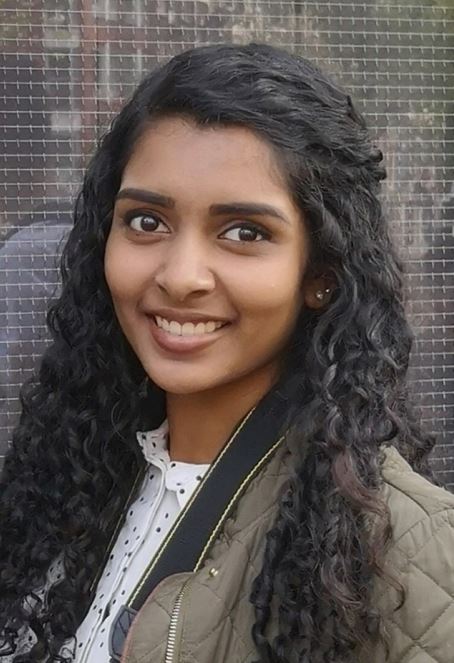