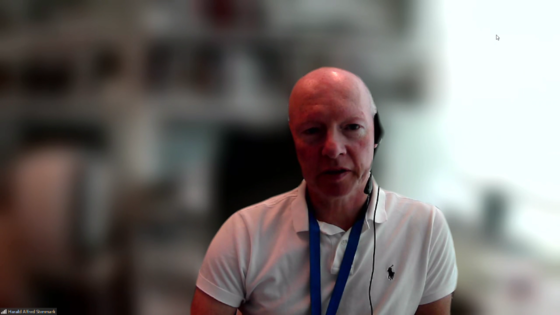 Pint of Science is a global science festival that brings together scientists from all over the world to discuss their science. This year Pint of Science Oslo features Helene Knævelsrud which talks about Fruit fly sex in cancer research. See it here! 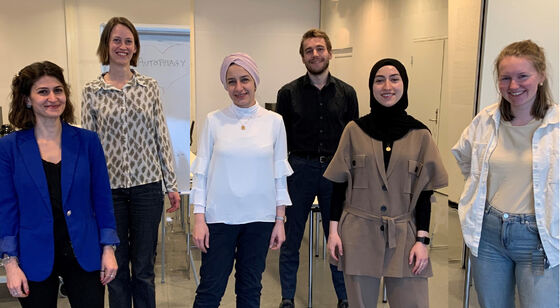 One day I will do everything perfect, but not today.

Helene Knævelsrud makes an appearance in the popular Norwegian podcast "Mum is working" aka @mammajobber on Facebook.

With almost 14k followers on Facebook the podcast has gained a special place in our hearts. In the podcast "En dag skal jeg gjøre alt perfekt, men ikke i dag" Helene is talking about her life as a cancer researcher and a mum. How is the life of a project manager, mum and scientist?  And how do you overcome broken expectations? Listen to the podcast here to know more!

Virtual tour in the lab of Anne Simonsen

Late in December Anne Simonsen and several other CanCell researchers got the great news from the Norwegian Research council that they support their research with several millions. You can read about it in this CanCell news article. In this brand new video (Norwegian) posted by the Norwegian Ministry of Education on their Facebook pages we are invited into the lab of Anne Simonsen where she do research on Autophagy, a process that is implicated that when it is malfunctioning it have a role in both development of diseases like Cancer and Alzheimers. Anne is working to understand what this role is and how this happens. 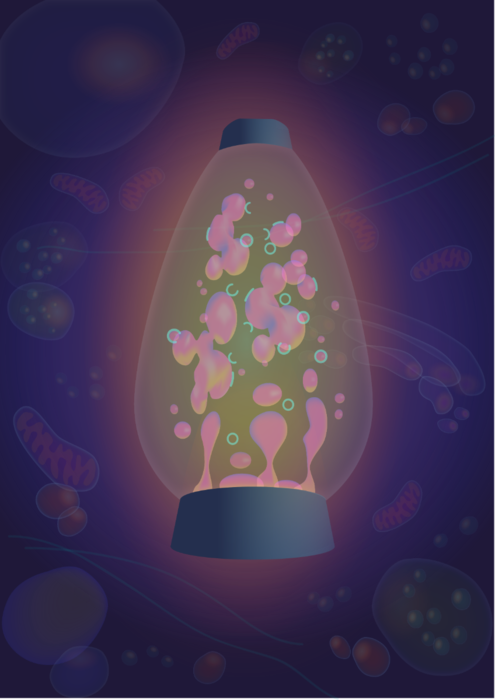 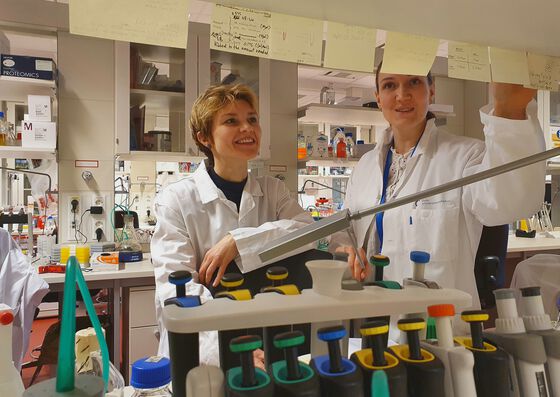 The Norwegian Centre for Molecular Medicine (NCMM) is working internationally to promote young and talented researchers to grow. The centre focus on molecular medicine, translational research and biotechnology and it is part of a big commitment to life sciences done by UiO. CanCell researcher Helene Knævelsrud has been appointed as a young associate investigator and Anne Simonsen has been re- elected as an associate investigator in the centre for the second time.