Norway is on track to eliminate cervical cancer as a public health problem in the next two decades. 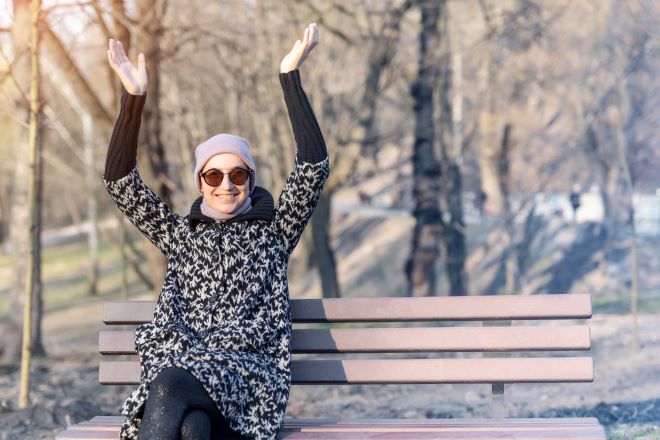 The policies for stopping cervical cancer in Norway have been successful.. Photo: Colourbox.

Our research attributes the decline in cervical cancer to a number of policies supported and implemented by the Norwegian government over the last decade. Norway’s effort to eliminate cervical cancer can be seen as the beginning of a public health success story.

How did Norway get to this point?

The definition from WHO says that the disease is eliminated as a public health problem when the incidence rate becomes less than 4 cases per 100,000 women. https://www.who.int/publications/i/item/9789240014107

Since the 1990s, Norway has administered an organized cervical cancer screening program to catch the disease before it becomes deadly. Over the last decade, due to the development of new technologies, Norway began to implement a series of policies to strengthen the existing screening program as well as initiate primary prevention efforts through vaccination.

For example, routine vaccination of 12-year-old girls is projected to make elimination of cervical cancer (as a public health problem) possible in 2056. The successive policies are projected to cumulatively accelerate the timeline by 17 years, pushing elimination forward to 2039.

The disease will not be completely eradicated, but the number of cases will be too low for it to be defined as a public health problem. Importantly, these screening and vaccination policies are projected to reduce the number of cervical cancers in Norway by 66% over the next century.

We created a mathematical model of this big population-level problem to see how these policy changes impact how infections move from person to person and how cervical cancer develops from those infections.

We used evidence gathered by the Cancer Registry of Norway and the Norwegian Institute of Public Health to assign values to our model. And where we were uncertain about these values, we made different assumptions about the world to see if we would draw different conclusions from our model.

We can use this type of research to help give us directions on our policy decisions. In this case, we can not only describe outcomes of current policies (Polices 1-5), but also project what might happen in the future under different policies (e.g., “What-if Policies”). We used this same mathematical model to do exactly that – what might happen if Norway changed its vaccination program to an even newer vaccine that protected against even more HPV infections?

What we found is – we could prevent even more cases of cervical cancer! It might not seem surprising, but the question is now up to the policymakers to decide. Is it an effective use of Norway’s public health resources to pay the increased cost of updating the vaccination program to prevent these additional cases? Or are there different interventions that indicate a greater public health value for the public health resources?

We call interventions that indicate good value for money ‘cost-effective.’ With cost-effectiveness analysis, we can examine decisions that are uncertain, complex, have different benefits and risks, different stakeholders, and different perspectives about what is most important to consider – the kinds of decisions that face policymakers every day.

Norwegian policymakers have made decisions that we believe will lead to rapid decline in HPV infections and subsequent cervical cancer in the next two decades – effectively eliminating cervical cancer as a public health problem. Cumulatively, Norwegian policies place Norway’s timeframe to elimination just after Australia, one of the very first countries to implement HPV vaccination in the world.

Where do we go from here?

But – it is important to remember – this is still the beginning of the story.

Threats to public health are dynamic and constant. We know that now more than ever living through a deadly pandemic that also threatens access to life-saving interventions. To step up to the most relevant and important challenges, we must continue to monitor diseases closely and research innovative ways to protect and preserve population health.

It has never been more important for concerted, cohesive efforts to combat threats to public health.